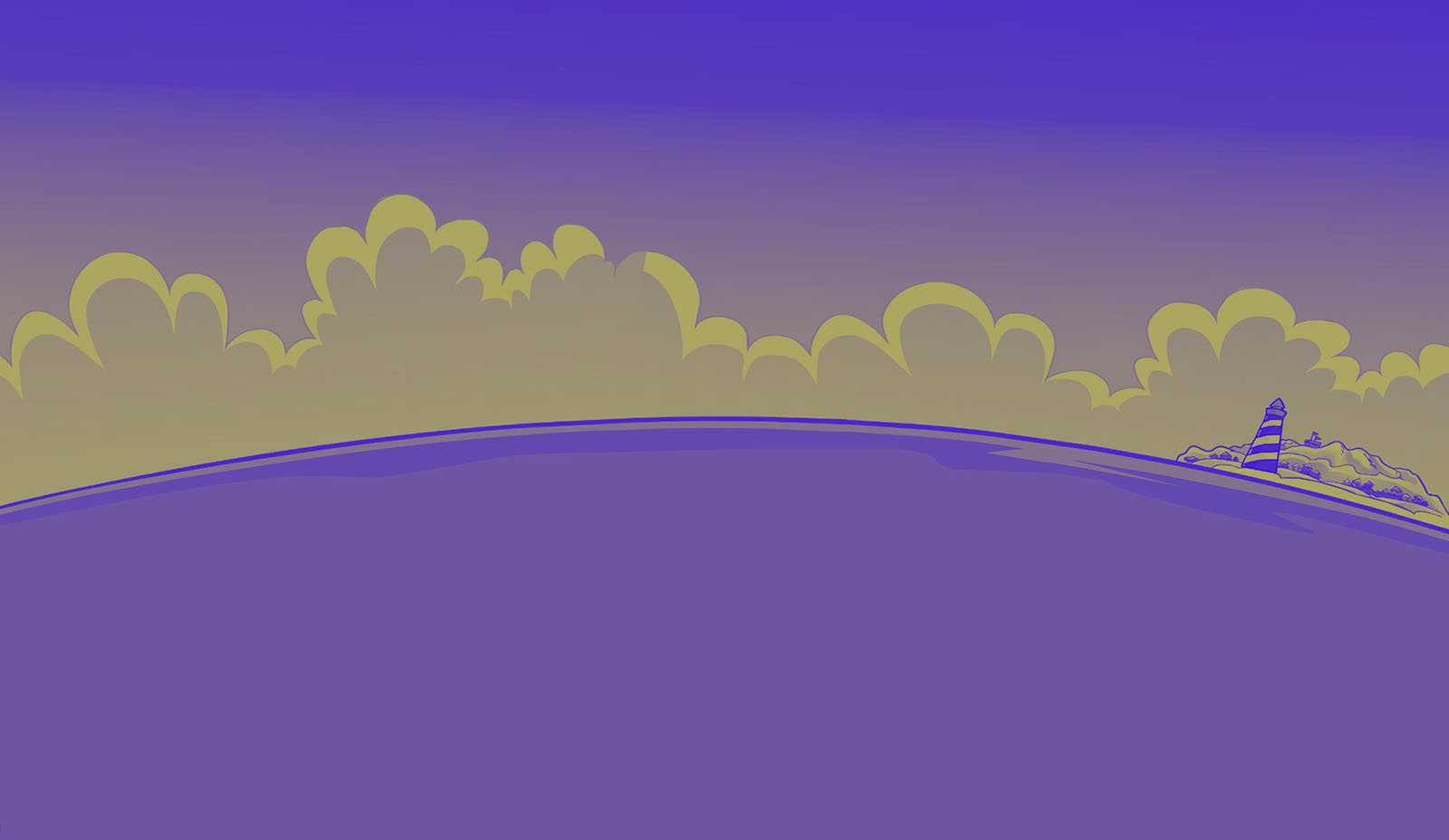 What's on your mind?

I am back again!

Lets hope it lasts longer than two days this time...

My plan is to start going through the long list of pages that need to be made. Here's a reminder of everything that needs to be worked on:

We could also do with updating army pages that haven't been updated in a while. This includes:

HF [Oh yikes this page is missing all of HF's history! We need to get on this]

RPF [This page is like a year out of date]

Ice Warriors [None of their CPPS Armies time is covered]

Pizza Federation [Like a year out of date, their Challenger Cup win is missing among a LOT of other things].

I'm going to be focussing my efforts on the top 3 topics. The page for CPAM has been created and an entire history written and uploaded. There isn't much to cover regarding CPAH so I'm not too fussed about that for now. I plan on going backwards to cover World War Rewritten first as a new page, and then move on to discuss the so-called CPApocalypse from May.

I have ZERO knowledge of stuff that's been going on for specific armies in the past six months besides a few random bits and bobs, nor about any major events that have taken place in the past month or so [I recently retired from the army community as a whole], so all my efforts will be on stuff from June and before.

I also have a page or two I want to create as a personal project for an army I was part in, PIC. Yes, the one from the Challengers Cup Final scandal. I was HICOM there from April to June. It was a wild ride, but one I'll never regret. I met some amazing people there and reconnected with others. I'm biased, but they're nice and good people, so I want to make a page about them. They're an interesting army to talk about and they matter to me.

So those are my plans. As for activity,

I plan to always do some work on Friday nights, like I have tonight. I may also get work done on Saturdays, depending on my commitments in the real world.

As ever, happy editing!

I need help writing this

I am currently removing some people from content moderator who haven't been active.

I'd like to remind you all that content moderators are required to stay somewhat active if they'd like to keep the role. I'm not saying edit every day or every week even, but when I'm looking at when someone edited last and it says they haven't edited in almost a year...

You get the idea.

If you want to help with compiling information for this it'd be a huge help if you could gather:

[All other articles on the shutdown are linked in this one article.]

There's been a lot going on in the CPA community recently and it's important we cover it here so it doesn't get forgotten. Events that need to be covered include:

CPPSes getting shut down by Disney

Any wars that have taken place recently

We could also do with updating army pages that haven't been updated in a while. This includes:

HF [Oh yikes this page is missing all of HF's history! We need to get on this]

RPF [This page is like a year out of date]

Ice Warriors [None of their CPPS Armies time is covered]

Pizza Federation [Like a year out of date, their Challenger Cup win is missing among a LOT of other things].

Several others that I can't think of at this very second

Also, I finally finished adding categories to every page.

Remember when I was gonna finish that several months ago?

But yeah anyway, so all pages I found that needed work are findable at this link:

There are 173 pages to get through.

Whenever you finish working on a page, leave a message here saying which page you finished. DO NOT remove the stubs tag yourself.

Here is the priority list at the moment, focus efforts on stuff further up the list first.

Well, we all have been very busy last year, but I guess this year we don't have much to do because of the entire Coronavirus Lockdown.

Do you think we can complete all the army pages?

I recently noticed that old blog posts can't be found on wiki profiles once the feature has been turned off. The link below contains all 82 blog posts that have been created on this Wikipedia over time. This way, we won't lose them. I'll be saving the noteworthy ones to my google drive shortly so we have a permanent copy of them available.

1) What is the minimum number of members needed to be legit?

3) Are you allowed to use this space to advertise your army?

From now we'll use https://clubpenguinarmy.fandom.com/wiki/Template:Army_Infobox_2020 as the Infobox for Armies and Websites. Just leave the option empty which u don't want displayed.

Many pages on the wiki, like https://clubpenguinarmy.fandom.com/wiki/Chaos_of_CP are using standard table to show infoboxes. We'll replace them with army infoboxes so the custom.css for infoboxes is applies sitewide

I have changed the CSS of Club Penguin Army Wikipedia. It's not the best, but will do for now.

Our wikipedia is continually developing and we are trying our best to keep you updated.

From now onwards, we'll be using this Discussion page rather than the Blog Page