Club Penguin Army Wiki
Register
Don't have an account?
Sign In
Advertisement
in: Armies, Armies that are dead, Post-CP Armies,
and 2 more

An Army is a team or a group of penguins on Club Penguin that are organised with a leader or more leaders, website, uniform, ranks and some form of communication (for example, Discord or Xat). Groups without this organisation are known as Gangs. To be recognised as an army, the group has to have at least 5 active members, and host an event with at least 5 people. Since the shutdown of Club Penguin in 2017, groups organised on CPPSs can be considered as armies.

Armies compete with other armies in wars, practice battles and tournaments. Some armies may be a peaceful activity group not actually involved in warfare. Some armies are recognised as terrorist groups attacking random players at random times, and fighting Club Penguin itself. Armies may go to war with another army, or become allies with each other and form an Alliance. Armies as we know them today evolved from clans. 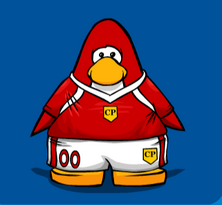 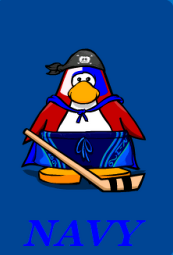 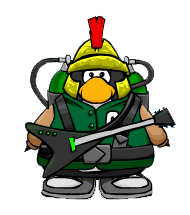 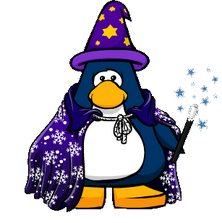 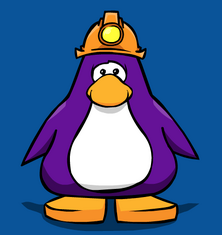 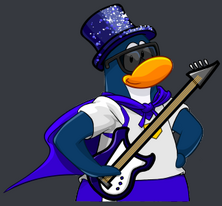 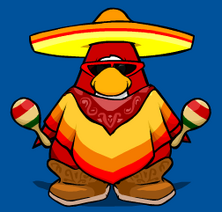 A Nachos soldier
Community content is available under CC-BY-SA unless otherwise noted.
Advertisement