Inactive, or active at small

The Blues were a colored clan. They were the second strongest colored clan in World War I.

The clan came about during the Sports Party of 2006. The rest of their history is unknown, but the blues were defeated several times by the reds during WWI. 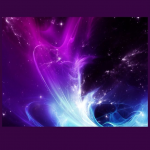 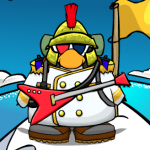