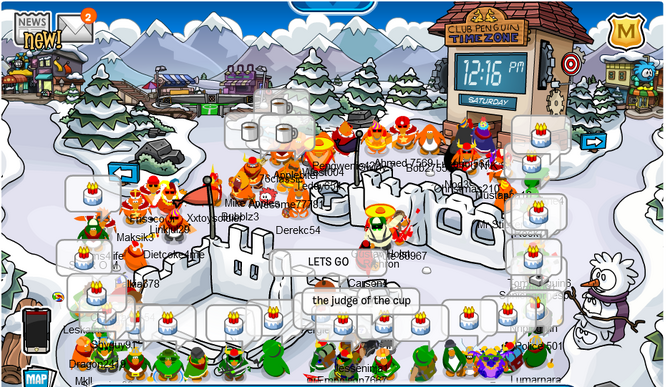 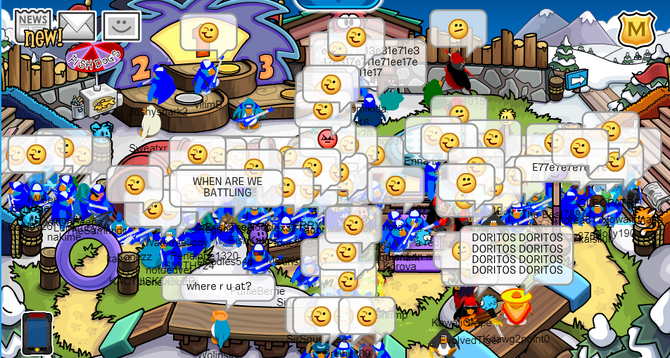 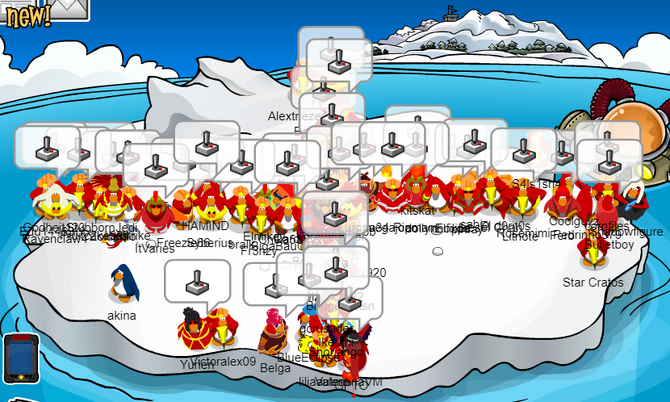 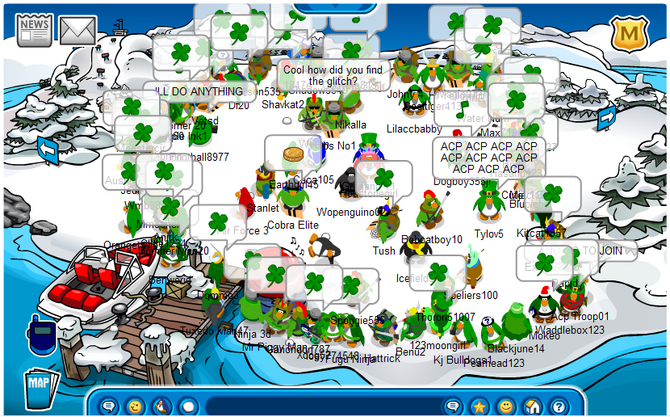 In 2020, the Ice Warriors went on to beat the Instrumentalists to advance to the next round of March Madness on March 29th, 2020.

The Army of Club Penguin under Boomer20 perform the first circle formation on January 19th, 2009.

The Club Penguin Army Wiki is not affiliated with Club Penguin, or the Walt Disney Company. We do not support any particular army or media organization on Club Penguin as a whole, despite what some users may proclaim. Information on the Wikia is meant to be unbiased, unless otherwise stated.

The Club Penguin Army Wiki has an official Discord server! If you'd like to join it, click HERE! This invite is permanent. The Discord is used for better communication. Note that there are some obvious server rules which you will need to follow should you join.