Commando717 was an UMA general during World War III, who, in 2007, founded the Rebel Penguin Federation.

Commando717 was active on Club Penguin in its early years. In 2007, Commando joined the UMA, and eventually rose through the ranks to become one of its top generals. In January 2007, the ACP declared war on the UMA. The leader of the ACP, Oagalthorp, had noticed UMA troops attacking his, and was also furious that the UMA was promoting hacks to get coins and rare items. This war became known as World War III. It appears that at one point, Commando became disillusioned with the UMA. He appeared to have a change of heart about the UMA, and agreed with the ACP that hacking was wrong.
On May 8, 2007, Commando split the Blue Mafia division from the UMA and started a rebellion against its leader, Pink Mafias. Many UMA soldiers joined Commando, who named this rebellion the Rebel Penguin Federation, or RPF for short. A few weeks later, Commando got in contact with Oagalthorp, and quickly the RPF became allied with the ACP and the CPAF. Commando led the RPF in the Battle of Breeze on May 26, 2007, which was a decisive victory for the Allies and left the UMA demoralized. The UMA leader, Pink Mafias, abandoned his army shortly after, and was never on Club Penguin seen again. The UMA was kept from collapsing by his generals.
On June 13, 2007, the Allies reclaimed the server Mammoth from the UMA. Oagalthorp himself said this about the following events:


"Commando717 and I led an undercover expedition deep within the heart of the UMA , and managed to find all of their plans and meeting places. Now, to solidify our redemption, we would strike. The tides had changed, and now we would ambush the UMA at one of their meetings. On June 25, we would attack the UMA at a gathering of theirs in their new sever: Wool Socks, Canada. We were ready for revenge, and off of Club Penguin knew of the merciless retribution we would have the UMA pay on that fateful day."
After another battle on June 25, 2007, the UMA were finally defeated by the Allies. The UMA generals organised a peace treaty with Oagalthorp, and the war was finally over. Commando left the RPF, and Club Penguin itself, in 2008.

He would return to the army for his second reign on December 31st, 2008. All the way until the spring of 2009. Then he would retire permanently. For every generation of the RPF he would remain as an advisor, owning the chats and websites.

Commando717 is considered a legend among the members of The RPF who remember him. He was succeeded by his second-in-command, Elmikey, who went on to revolutionize the RPF, Club Penguin warfare and armies, and is known as one of the greatest CP Army leaders in CP History. Commando is also known for pioneering the idea of an army map and the ‘nation’ pag. Although Club Penguin shut down on March 29, 2017, the RPF has risen heavily on Club Penguin Rewritten to become arguably the most powerful and largest group and continues to be one of the largest armies in CPA history. 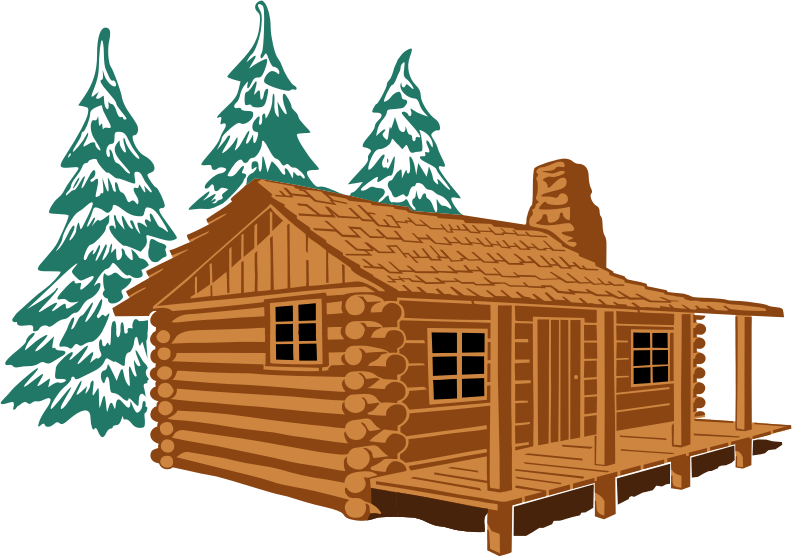 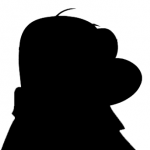