The Golds of Club Penguin (commonly referred to as the Golds Empire) were a significant Club Penguin army founded on May 10th, 2007 by Johanwillfir. Considered a small/medium and a major army at different times in their lifespan, the Golds saw great success at multiple points in their history, including towards the end of the original Club Penguin army community and most recently in CPOAL/CPATG in 2020.

The following Golds history is cited from their website's history page. An updated description of their history is to be written.

The Golds Army of Club Penguin was created on May 10th 2007, 10:30 p.m EST. by a boy named Johanwillfir. Johanwillfir led with his friend Fly4Life, who took the Golds to what it was known for. Johanwillfir, Fly4Life, and other leaders of Golds built the army up from the ground and put it as a top contender for the #1 army in Club Penguin. The first generation of Golds had troops who went on to become legends in other armies, including Orgulan, Shaboomboom and Lorenzo Bean. Things changed when Fly4Life made a pivoting decision in Golds history, promoting Dreamguitar to leader. Dreamguitar and Johanwillfir butted heads, causing Johanwillfir to leave GOLDS for good in mid 2008. Soon after, both Fly4Life and Dreamguitar retired, leaving Ambrosha, Shaboomboom, and Orgulan with the throne, ending the first generation of the Golds Army and, which lay dormant for several months. After they left, one of the Golds’ most important leader came to power.

Lorenzo Bean, a veteran from 2008, created the 2nd generation of Golds with Sriv007 in April 2009, bringing in troops from a rebellion against the Ice Warriors. Shaboomboom, Dreamguitar, and many other veterans from the original Golds returned to be part of what became the strongest Golds force since its creation. Much of this was due to the Shaboomboom convincing the Club Penguin Flyers to merge into the Golds. This brought in their leader, Feephill, to power.  With a powerful lineup of 7 leaders, the Golds fought a long, hatred-fueled war against the Ice Warriors and Nachos, who were determined to destroy the empire. The rivalry with the Nachos continues to this day. Timeboy07 aka Circa became leader after Shab retired, creating a power trio of Circa, Lorenzo Bean, and Feephill (SaW). These three leaders were one of the best Big 3 to ever hit Golds history. The Golds were unstoppable, and was an army that fostered many veterans and legends who had success in other armies as well, such as Andrew24, Lildrew Jr2 (Hurricanex1), and Khimo. In August of 2009, the Golds changed over to Dark Warriors, reviving the old warrior army created by Ambrosha, who returned to lead. The army continued to

succeed, but soon the leadership began to destabilize with the departure of Lorenzo, Sriv and Ambrosha. Barely a month into the transition to Dark Warriors, the army again changed to the Red Coalition. The confusion of changing names twice, disagreements between leaders, and the end of summer brought an end to the 2nd generation of the Golds Army. This also marked the end of the early era of Golds, in which troops from the original Golds generation were leading.

Below is a completed list of all past leaders of the Golds of Club Penguin. 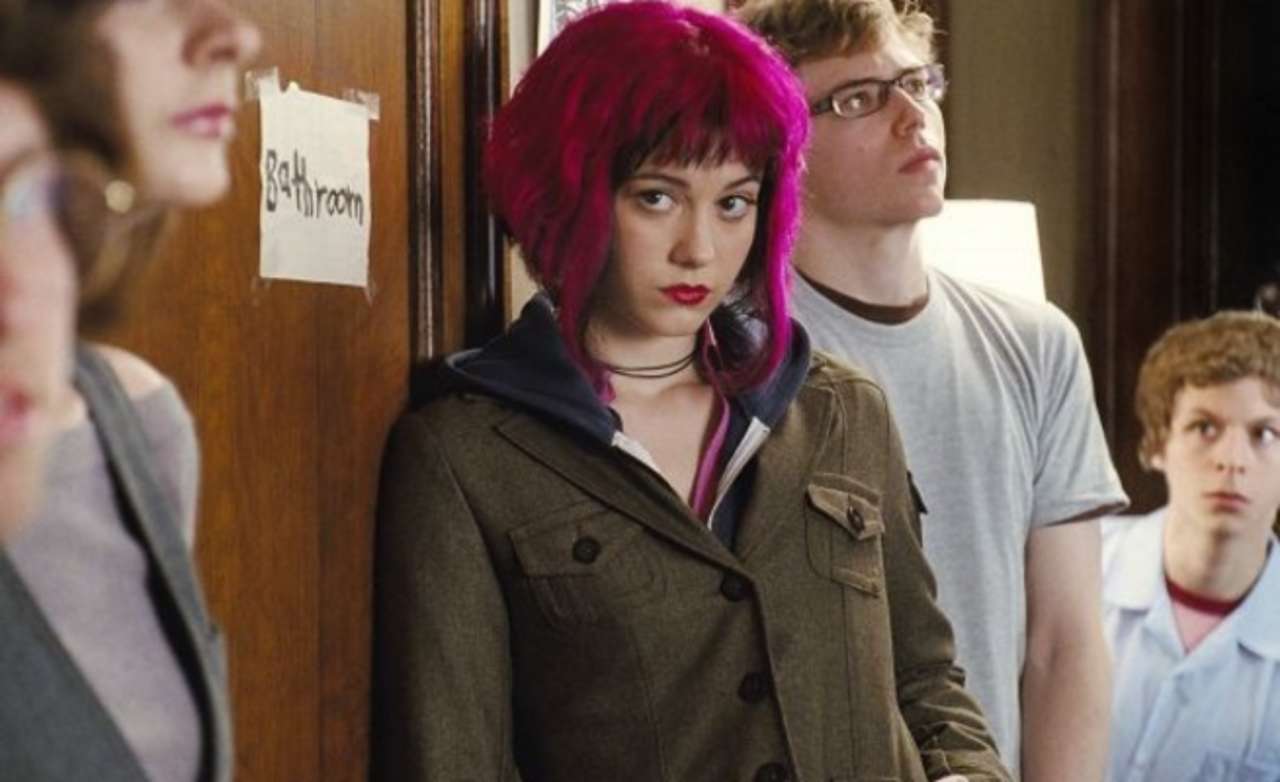 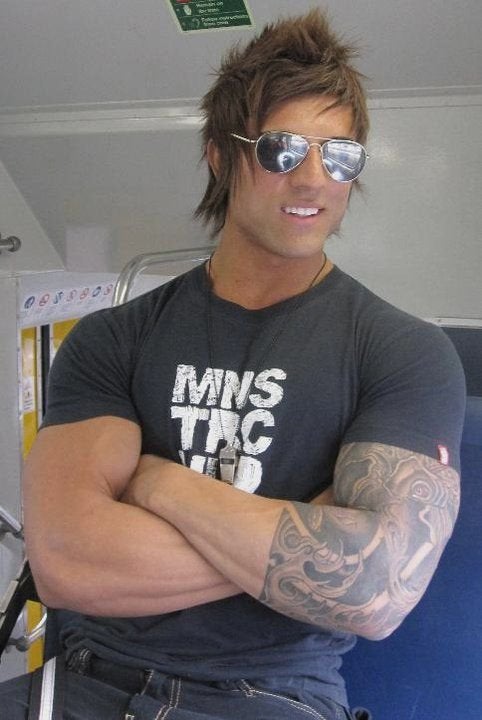