Justinfortsa joined CPA in 2011. He was the Commander of the Underground Mafias Army.

Justin first joined armies in 2011, joining the Nachos. He had many events and wars with them against other armies but Justin didn't rank up very easily. After this experience he started army hopping and changed many armies in order to find a good place for him and a high rank, he also changed many nicknames to not be spotted by other people. Justin had a lot of experience in battles and he was a great recruiter.

After all this experience and knowledge about CPA Justin , decided to not army hop again and join his beloved army this army was Underground Mafias Army. He joined for 3rd In Command, Justin grinded a lot he was really dedicated to UMA and everyone realised that he really loved this army. After hard work Justin was promoted to 2nd In Command and after some months to Leader. He was directly responsible for UMA’s 20+ max in summer 2018 due to his ability to recruit China’s population. After recruiting the entirety of Earth, it showed his true dedication to the UMA. He was a true recruiting god, and UMA troops gave him the nickname Greek Mafia because of his nationality. 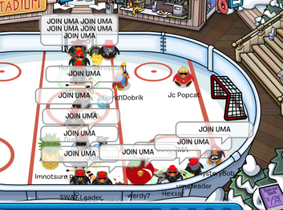 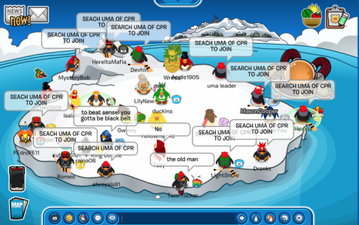 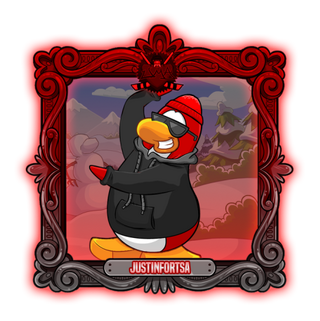